Are Plantation Shutters Right for Your Port St. Lucie Home? 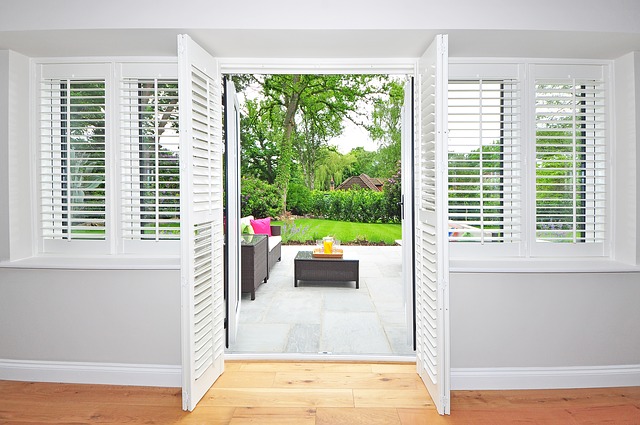 Are Plantation Shutters Right for Your Port St. Lucie Home?

Are you interested in upgrading your home, in particular the windows? Do you think that plantation shutters might be the best choice for you to make? If so, there are all kinds of things that you should consider when you are making your choices.

First of all, plantation shutters are very attractive. They have been around for many centuries, starting overseas and coming to North America with the earlier settlers. Because of their popularity in the southern states, they became known as plantation shutters. However, the Mediterranean origin is most fascinating for these beautiful window treatments.

In addition to them being beautiful, plantation shutters are a permanent part of your home, and can even be included in your mortgage if the home is in the process of being built. Likewise, if you are refinancing your home in order to do some home renovations, you can often include plantation shutters into the expenses. This is the only window treatment like this that is covered, and it is because it is a permanent fixture in the home, unlike blinds and other temporary window treatments.

You can find plantation shutters in various sizes in order to appropriately accommodate the windows in your home. You can find various slat sizes and arrangements to make sure that you are satisfied with the amount of light that will be coming into your home, among other things. A design expert can help you decide which size is best suited for the size of your windows and for the overall impact when viewing the home from the inside and the outside.

Although plantation shutters will cost more than the cheap blinds and temporary shutter substitutes that you can find at your local hardware store, they will pay for themselves in many different ways. For instance, the use of plantation shutters to help direct the amount of sunlight that is coming into your home can help to save you money on your power bill. From heating in the winter to cooling in the summer, you will be amazed at what a difference plantation shutters can make in the comfort levels of your home throughout the entire year.

You should make sure that you have your plantation shutters professionally installed. Because they are a permanent part of your home and important in so many different ways, you don’t want to risk having them installed incorrectly. If you are having the shutters included in the financing of your home, it is likely that the lender will require professional installation as a part of the deal.

If you want a good effective window treatment that will look as great twenty years from now as it will the day you have it installed, then plantation shutters are a good choice for you. Not only are they attractive, these window coverings are durable and can help to keep your entire home comfortable. Start making your plans for installation today so you can enjoy the aesthetic value and energy savings!