Facts to know about your shutters 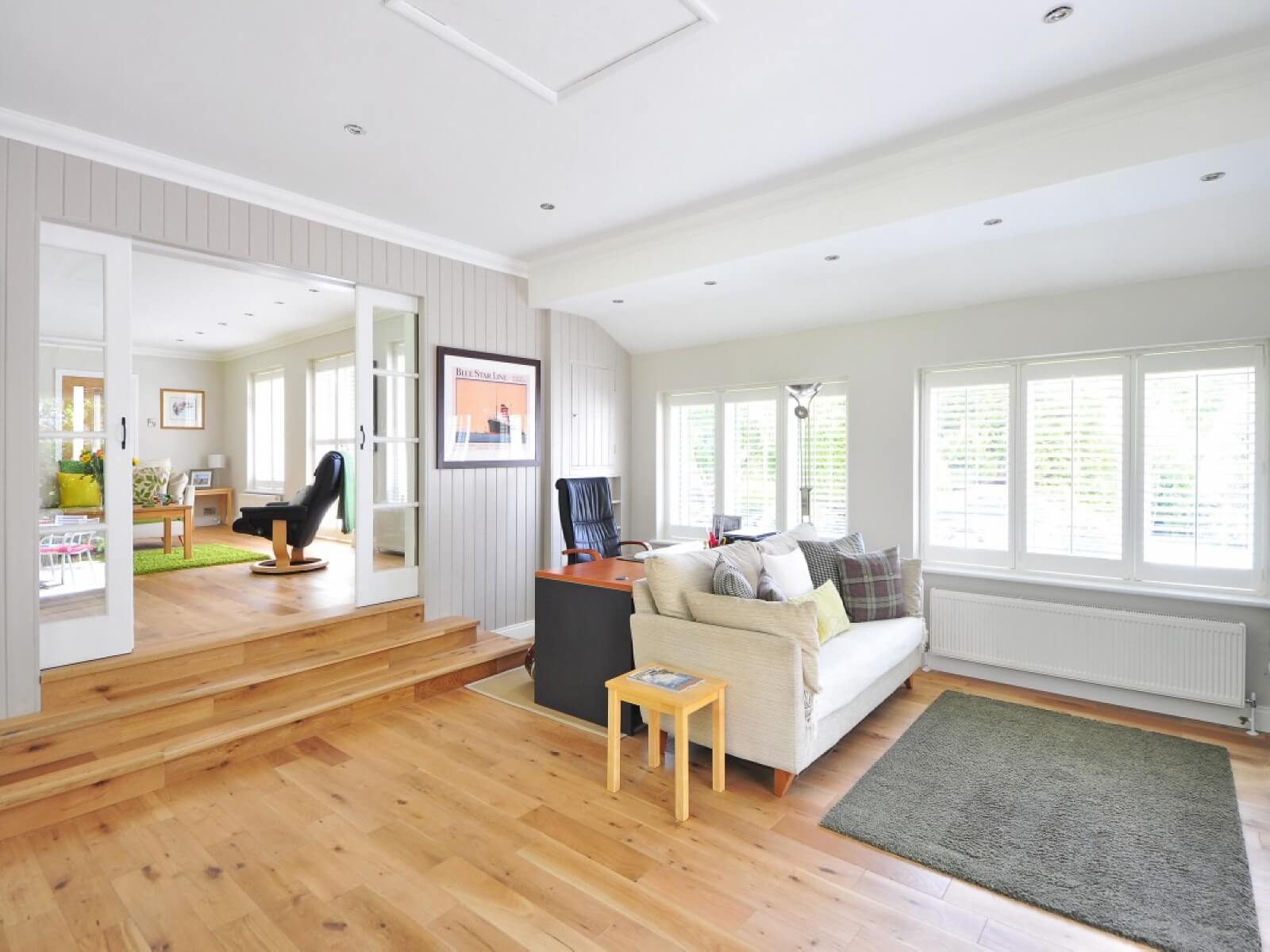 Facts to know about your shutters

All shutters may look alike but once you install them in your home, you will realise not all shutters are the same. When choosing shutters, it can be very easy if you choose them based only on their aesthetic value but it is also important to know that they can provide additional benefits as well. In this article we have mentioned the benefits that shutters can provide to help with making a more optimal choice that meets your aesthetic as well as functional needs.

One of the most widely known benefits of shutters is that they are more efficient at manipulating sunlight than a traditional curtain. Shutters allow the users to control how much sunlight enters their space by adjusting the slats.

Shutters also offer privacy. Their adjustable slats can be also be used to provide a sense of privacy in your homes.

When a harsh storm is expected to bring with it hail or heavy winds, it can be worrisome for homeowners who own homes with large windows. Shutters can act as a layer of protection for the windows and reduce the chance of the windows being hit by debris or heavy rainfall.

When the shutters are closed during summer they assist with blocking the sun out keeping your home cool. Similarly, in winter the shutters can be used to keep the house warm as they prevent cold draft from entering the house.

As shutters are relatively easy to clean, they can reduce the dirt & dust entering the house in turn helping you avoid allergies.

Another benefit of shutters is that they last longer. Shutters can be easily painted and repaired that helps increase their life.

Plantation shutters are an excellent way for homeowners to control their indoor environment. They are designed to prevent heat gain during summer and heat loss during winters. An energy efficient house will always draw a higher price on the housing market. Plantation shutters are always a great way to enhance the look and value of your home.