Interior Shutters for Your Seasonal Home 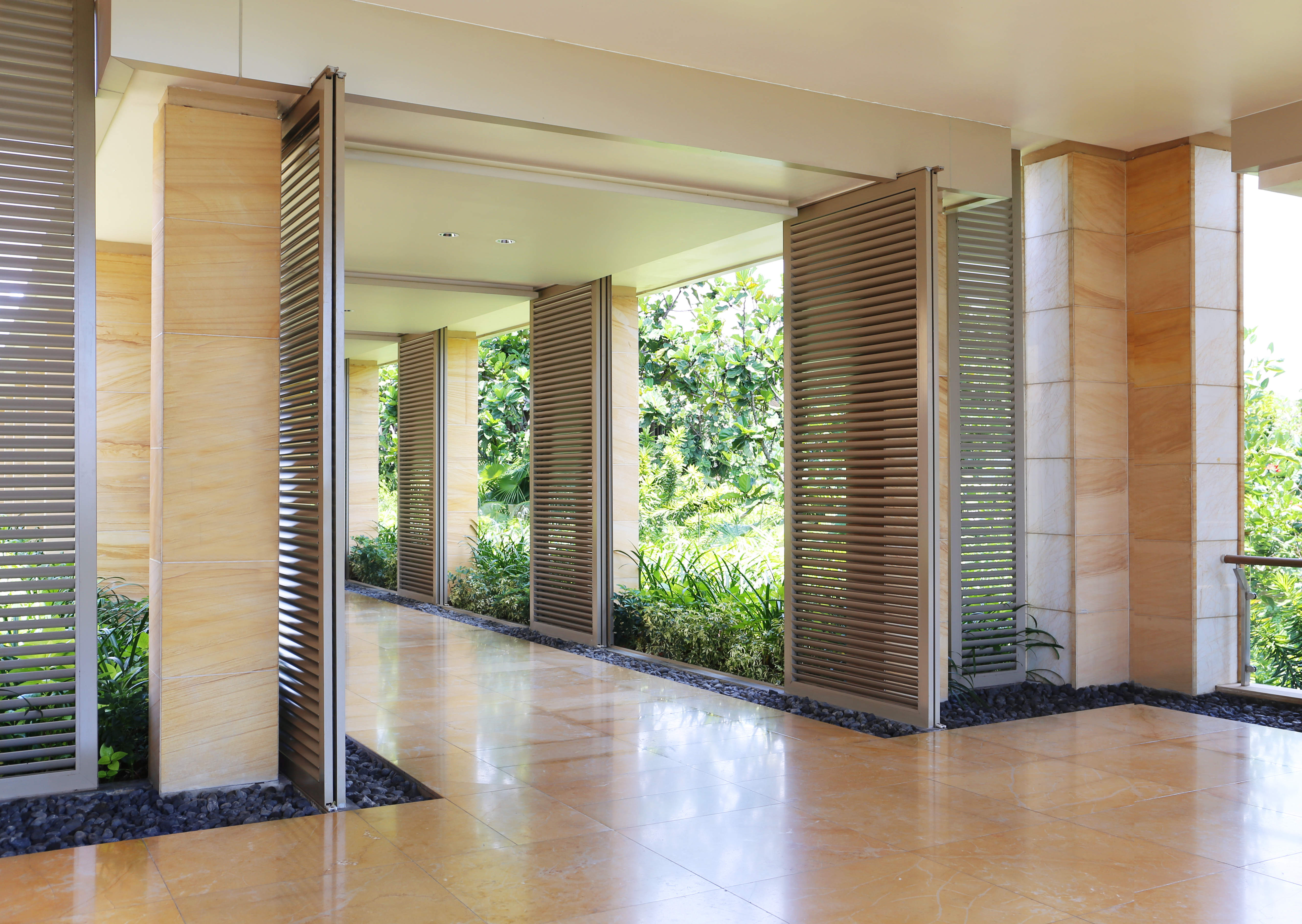 Interior Shutters for Your Seasonal Home

If you have a seasonal home, you have the luxury of having a beautiful place to escape to during those prime months of the year. Seasonal homes are like a refuge where we go to escape, where we can slow down and remember the important things in life. To get the most of your seasonal home, it needs to be comfortable and attractive to make it feel like that escape you need.

Making a seasonal home comfortable and attractive involves equipping it with the right decorations and features to help you enjoy it. And while many people don’t pay too much attention to them, the windows in your home are a crucial aspect that must be managed to make your home comfortable and attractive. And one of the best ways to do that is to buy interior shutters for your home.

Solid panel shutters are one of the most classic types of shutters, providing exceptional light control and an attractive, robust appearance. These shutters are attached to the inside of the window by a hinge on the side of the window, allowing you to open them and shut them to let in or block light. These shutters often come with decorative in-lays that give them texture and make them look very elegant.

This allows you to pull the shutters in as much as you want, varying the amount of light and privacy in the room. These shutters also typically come in two sets, one set for the top of the window, and one for the bottom. This makes them great for rooms where you want a lot of control over how much light comes in and how much outsiders can see of the room.

One of the most popular shutters based on their appearance and versatility, these classic shutters are a staple in southern homes and other hot locations. Plantation shutters are mounted to the inside of the window, typically with screws, so they do not swing in our out. However, plantation shutters offer by far the lightest control of any type of shutter.

These shutters are not made of a single piece of wood. They are made of multiple large, flat slats placed next to each other. These slats are movable, which allows you to let in all the light or even shut out all the light.

These shutters are excellent for homes that receive a ton of light that needs to be heavily regulated. Since the gaps between the slats are very large, homeowners can also allow in a lot of airflows and virtually all the light that comes through the window. And because of their sleek appearance, these shutters are an excellent choice for any home.

Choose the Best Interior Shutters for Your Home

If you’re looking for interior shutters in Port St. Lucie or Palm City, the professionals at Indian River Shutter will have the expertise and products you need to get the best shutters for your home. Contact us at (888)-354-2342 for a free consultation or visit our site for more information.